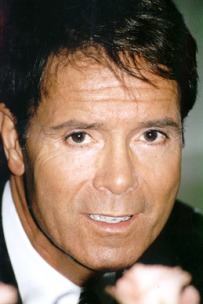 Cliff Richard is surely a star for golden oldies songs. With his backing band The Shadows, Richard dominated the British popular music scene in the late ‘50 and early ‘60’s, before and during The Beatles first year in the charts.

During the six decades in which he has been active, Cliff Richard has charted many hit singles featuring mostly oldies love songs, and holds the record (along with Elvis) as the only act to make the UK singles charts in all of its active decades (1950s–2000). According to his website, he has sold over 250 million records.On the British charts, Richard has had over 120 singles albums and EP’s make the top 20, more than any other artist.


For more about Cliff, go to Wikipedia. Also visit his official website at this link.